A diagnosis for Aaron Tooker

Love this family… even a dollar is better than not helping this adorable lil guy.? 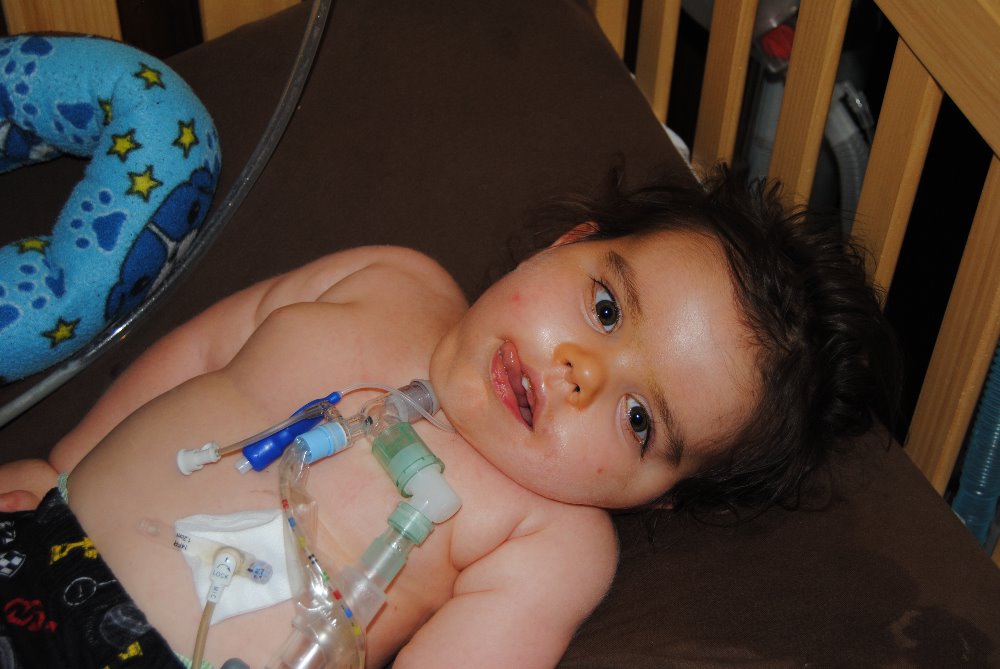 I know that some have read about our son Aaron and our family’s journey through the medical world. We are still in search of a diagnosis for Aarons condition. In june 2012 we received news that his life would not be that of a “normal” healthy child.?A well child check up turned into a month long stay at Primary Childrens Hospital. Aaron had endured?a multitude of?medical tests and had a tracheostomy and gastrostomy as well as a muscle biopsy. Two genetic tests were done, one for SMA1 and the other for SMARD1 (SMA with respiratory distress). both had come back negative.?? Another test was ran after his hospital stay it was similar to a SMA like disease and that test took a couple of months before the results came back negative.???So After several appointments, testing and hospitalizations we requested to have an exome gene sequencing test done for Aaron.? Here is the link for exome sequencing on wikipedia.?http://en.wikipedia.org/wiki/Exome_sequencing.

It is a genetic test that is used in cases like Aarons that need to go more in depth due to the rarity of the disease, but it still covers only a small 1% of the human genome. So after his?DNA was sent off we waited 10 months for the results. The test came back with 2 mutations?on his PLEC gene,?one that was nonpathogenic and the other had a potential of being pathogenic. So they ran a more in depth test on the PLEC mutation that could be problematic looking for deletions in the gene.? This test of course came back negative for any deletions. So we were told that basically we were at a dead end road for any more genetic testing at this point and that we could wait for research tests that pertain to Aarons case or for Medical technology to catch up with what ever he has. So I mentioned the NIH Undiagnosed Disease Program to his Neurologist and Geneticist. they both agreed that it was a good but lenghtly option for Aaron. So we started working on the application process and sending off his Medical records to the UDP.???It takes 8 to 12 weeks for the UDP to evaluate an application, and the waiting list for admission is 2 to 6 months.? Of the total number of cases that are referred to this program, a very limited number will be invited to proceed in the study.? We started the process in February of 2014 and received a letter in the mail in February 2015 stating that Aaron was accepted into the program.? Only 50-100 cases in the nation are taken per year.? So to find out that Aaron will be excepted is a amazing opportunity for him and our family.? Aaron with all of his medical needs and equipment will not be able to fly to bethesda. So we are trying to raise money to rent an RV to drive there so that he will be comfortable on his trip to NIH. Thank you all you all for taking the time to read Aarons story.? Please just take one more moment and share this page with your friends and loved ones.? Bless you all 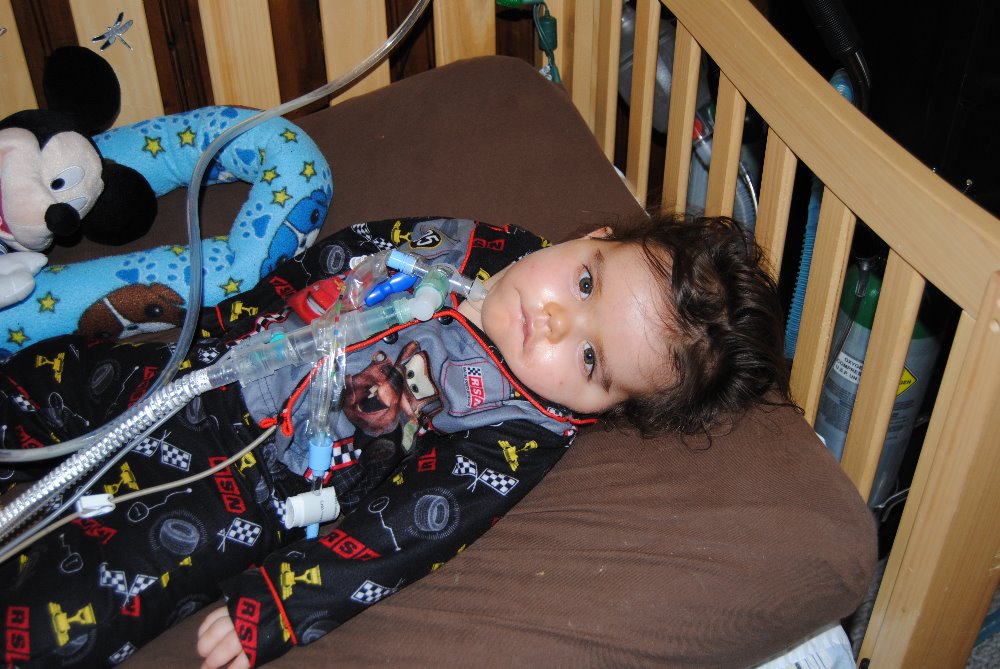