Christmas is about Christ and Giving Back….

A sweet lady has undergone some pretty intense hospital visits and surgeries the past six months. It has been an up and down battle for her and after many prayers and blessings she is doing so so much better. She is literally a walking miracle!

As of today she is doing well but she and her husband now have a $200,000 medical bills that need to get paid.

That is where you all come in? I am asking for Christmas that you all can pitch in and support them with anything you can. Christmas is about giving back. Giving to the people that need it! Please assist me in showing this family what the true meaning of Christmas is? Love!

A friend Trevor is asking instead of a ?GO FUND ME? account that you just send the money via Venmo (@Trevor-Foisy) or Paypal (tfoisy0319@gmail.com). That way he can utilize every dime he gets to give them! Post below:

Here is a short version of what has happened?

She wasn?t feeling good for a bit and a doctor told her she needed to undergo some tests. When they took the tests they found out that she needed to do blood transfusion because here blood levels were too low. After that they underwent a Hysterectomy surgery. The surgery went well but about a week later she went into the doctor with some uncomfortable feelings. That?s when they found out that her spleen was dying. So they went in and did a scan and found that she had fluid surrounding her heart. At that point they admitted her and transferred her by ambulance to another hospital with more equipped doctors. The doctors decided that because of the danger in the liquid surrounding her heart they needed to go in and put a drain in before they could do heart surgery. During that surgery they found a few blood clots in her lungs, spleen, and a few other places. Things were getting very scary at that point. As she sat in the hospital for a week or so, she continued to release fluid through the drain. At this point they diagnosed her with a thyroid disorder. They decided that she had to undergo another surgery once she regain energy from this one.

Two month went by and it was time to get her thyroid taken out. The surgery went great. She finally seemed to be out of the woods. That night she was rushed to the hospital because the spot where they had taken out the thyroid had swollen up and was starting to create issues with breathing and movement. They immediately went in and reopened the cut and found that she had more blood clots and blood surrounding her voice box. So once again she had a drain put in to get rid of the blood. 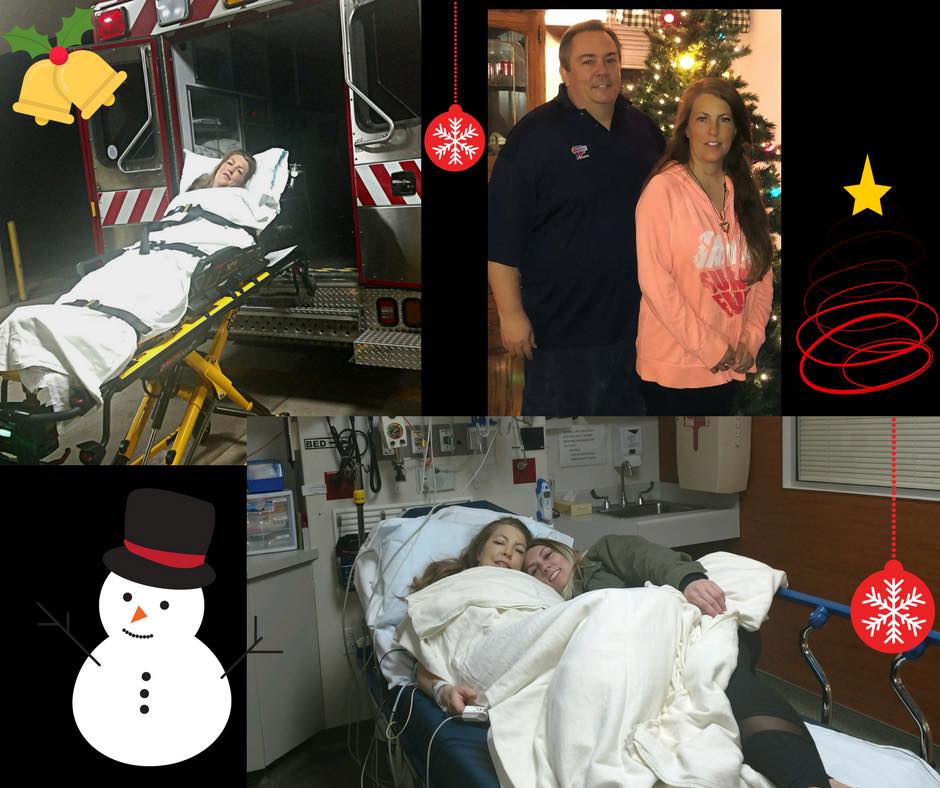 These Primary Children Are Seeking to Change the World